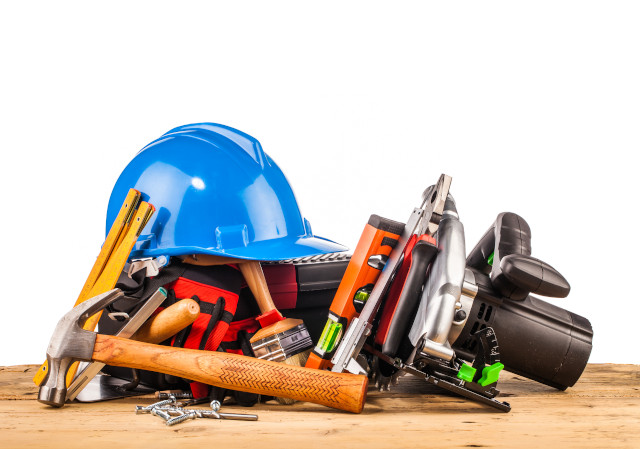 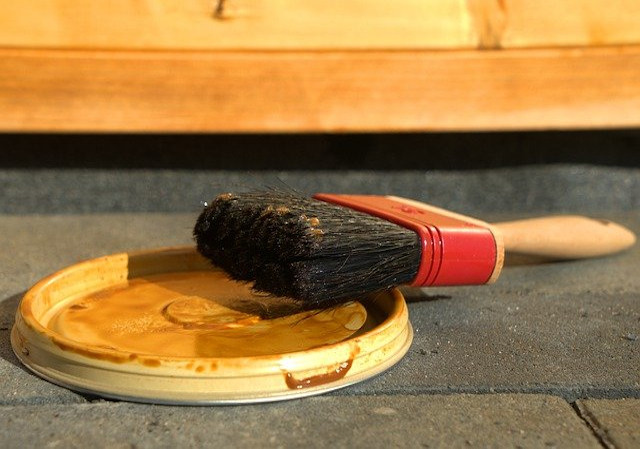 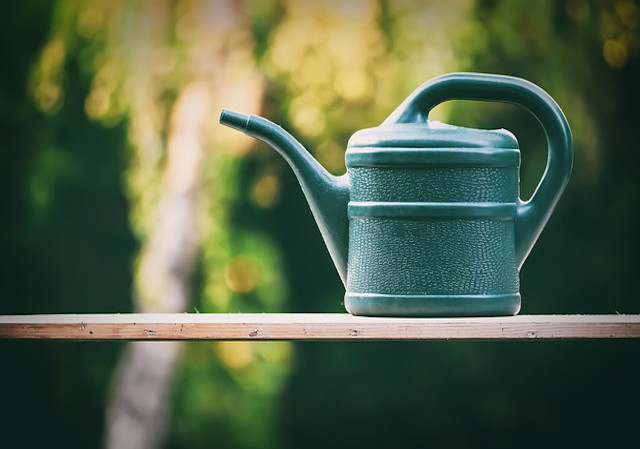 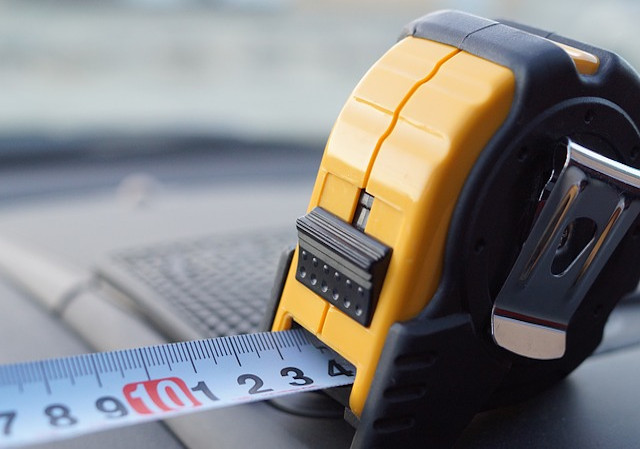 hi, have replaced light fittings up and downstairs in 2 way switch set up. Downstairs works fine but upstairs does not. I made a note of old wiring set up before changing but have since gained an extra black from the upstairs! 3 reds are together 2 of the blacks together the other red by itself and 3 earths together. This leaves 1 black by itself. have tried it with the other 2 blacks, no good. The 2 blacks that are together need to stay together as this is the only combination of blacks that allow other upstairs lights to work. My father in law is good with electrics but he is stumped! He tried changing the 2 red commons over in the 2 button switch downstairs, this moved the fault to downstairs light, but upstairs then worked. Have switched these two wires back to how they were. So as it stands, downstairs works, but upstairs doesnt, please can you help/

D.I.Y, Switches and Sockets
i would say leave the light fittings just put the spare black in with the other two blacks. its most likely a stray neutral going to another light which has been wired differently or added. it sounds like you have got the cables in the switches mixed up. the cable going to the switch at the top of the stairs from the landing light sounds as tho it is two red wires. there should be another cable with a blue a yellow and a red. the terminals on the switch should be in a triangle shape. common normally at the top. sometimes different. make sure the earth wires are connected together. take the 3 core cable and put the red into the common terminal on the switch. this will leave 2 spare terminals. put yellow with one of the reds from the other cable in one of the spare terminals and you should have a blue and red left over. put them in the other terminal. go downstairs to the double switch. depending on how your house is wired there should be 2 cables like upstairs. one cable at a time. think of it as two seperate switches. there should be a common terminal on one switch. put the red from the 3 core in it then put the blue in one of the other two terminals. doesnt matter which one. then yellow in the last one. right next switch. should be two reds put one in common and one in L 2.

maybe its wired differently than that. the only other way i can think is they have took a permanent live from upstairs to the switch at the bottom of the stairs and linked the commons to power the hall light. ive come across loads of houses wired like this i just cant see the logic? why not just run a 3 core downstairs? if its not wired like the first part ring a sparky he will sort it in 20 mins.

anyone out there understand that? i know what i mean ha

hi ed, i'd like to try and help but i'll need a lot more information. without seeing it you'll need to describe it that i can draw it out to try and see where the error is. did you change the switches as well as the lights, is it all twin&earth, is the extra black at a light or switch, etc. if you describe what wires you have at each switch and light that's affected, and what way you have them connected at the moment, i'll see what i can do.

joeg
April 2011
Do you mean in the actual fitting itself rather than the switch?
From the fitting the wiring is exactly the same as it would be to a 1 way switch - all the 2 way stuff is done between the switches.

Basically you need to establish what each wire does - it could be a live feed, a feed from a switch or a feed to another light.

call a spark,you have made a very simple job complicated through lack of thought,you will not fix it without a test meter,a light circuit is very easy,not rocket science