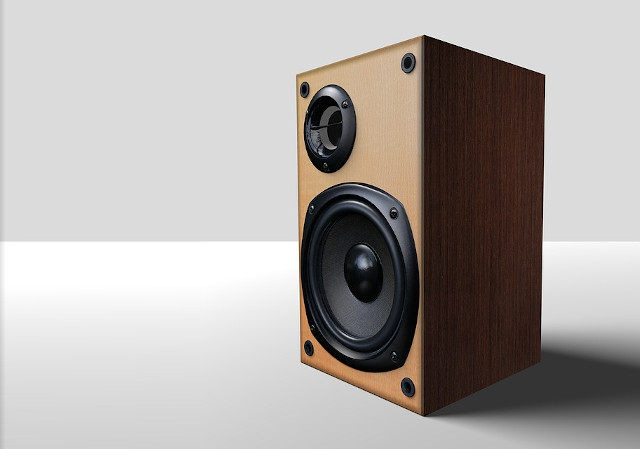 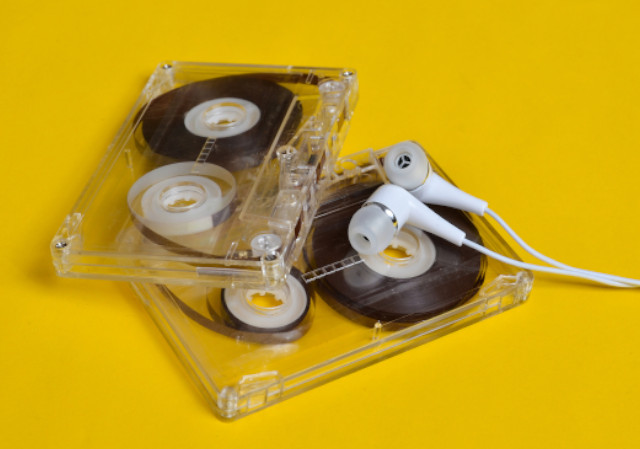 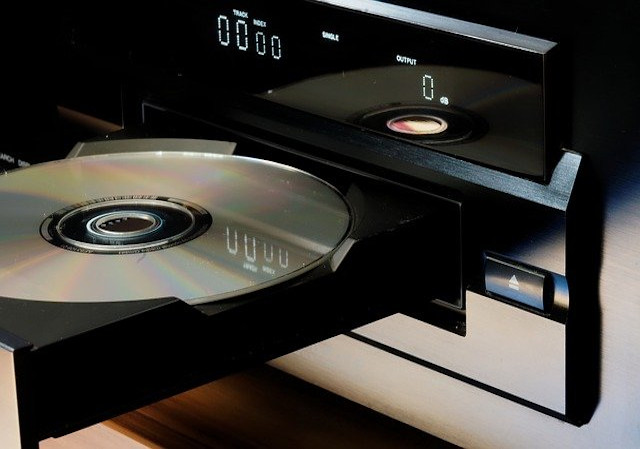 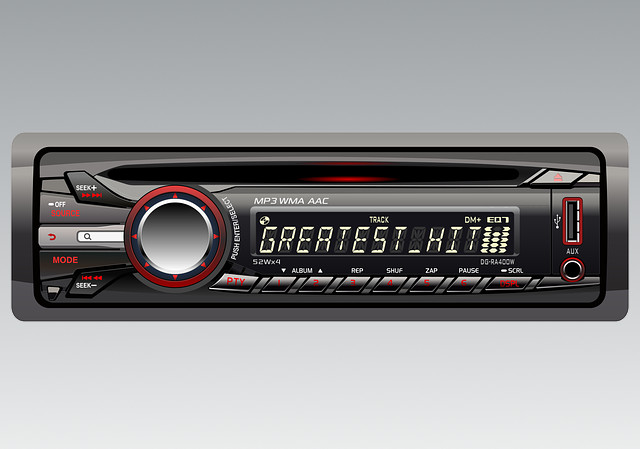 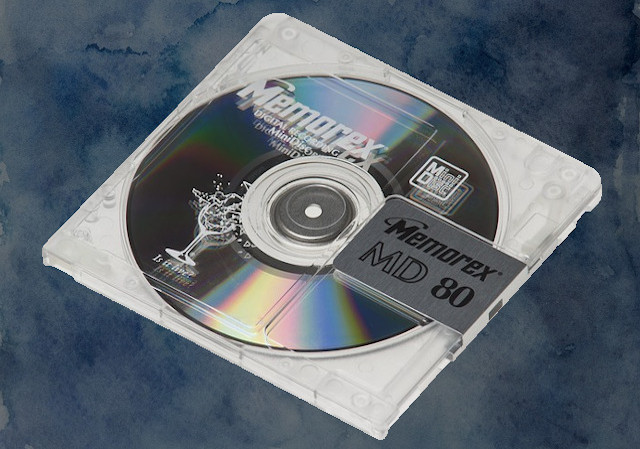 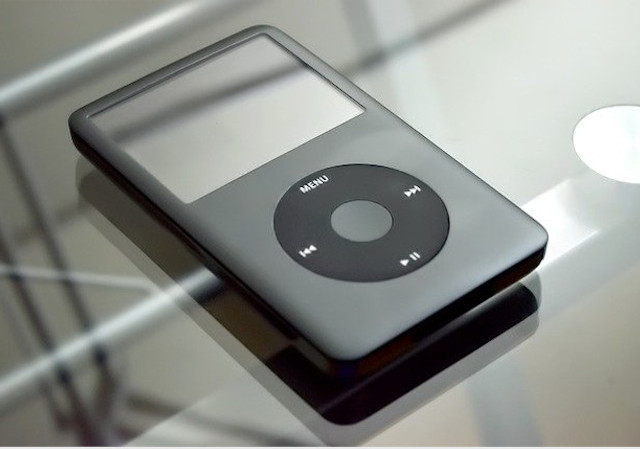 Bought in Twickenham, for father living in Heathfield Sussex. December 2008. DAB never worked (Does DAB work in Heathfield?) FM has now packed up too; on-off switch a bit dodgy. And it has the BUZZ!

FergusonAudio, Audio Systems
Just done one myself, there was a 3rd cap with a very high ESR (resistance) which needed replacing. Now works a treat.

Mikcatta
October 2014
I have replace the 2200uf cap. between the two plugs/sockets on the Audio pcb and now the FM works fine, with a small amount of background hum, so I may also replace the 3300uf cap., but there is no sound from the DAB band, although the display and tuning seem to work as normal. Would replacing the 1000 & 220uf's mentioned by John cure this problem, or is there another possible cause?

MikeG
February 2013
Just wanted to say a big thank you to Peter Saunders! Followed your instructions and now we have a working DAB radio again all for £2.98 for 2 capacitors (inc postage) from http://www.bitsbox.co.uk. You da man!!!
Thank you!

Chris
January 2013
hi, i changed both caps but still have hum?

Trickyd400
September 2010
I have repaired 6 of the ferguson frg-r121d dab radios.The commonest fault for mains type hum are 2 electrolytic capacitors in the power supply mounted on the audio output pcb.1 is a 3300mfd 25v.The other is a 2200mfd 10v which is in between the two plug and sockets from the mains transformer.I can repair this fault for £20 including parts plus postage if required.
regards peter Saunders.

Peter Saunders
September 2010
If you've still got the radio the fix for if it does not power up is to replace the capacitors 1000uF and 220uF on the board just behind the display. Either or both dry out and affect the power rail - I have two of these radio's both failed the same way - both now fixed although I have an intermittent fault on DAB on one. Suitable capacitors can be bought from such as Maplins (you can have higher voltage and temp rating no problem - but can sizes will be bigger.

John
August 2010
where can I download an instruction manual

How can I fix my Aiwa stereo system? It has an Aiwa MX-Z9300 MK Amp. It's started to make loud banging noises ... [Read more]

goodmans 33680 stereo dab radio completly dead thanks for your help