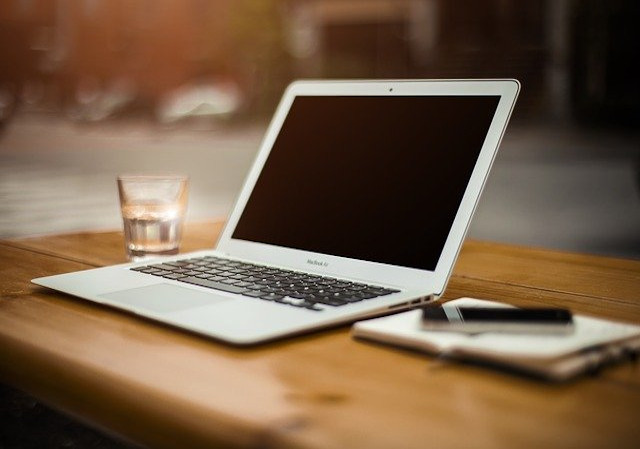 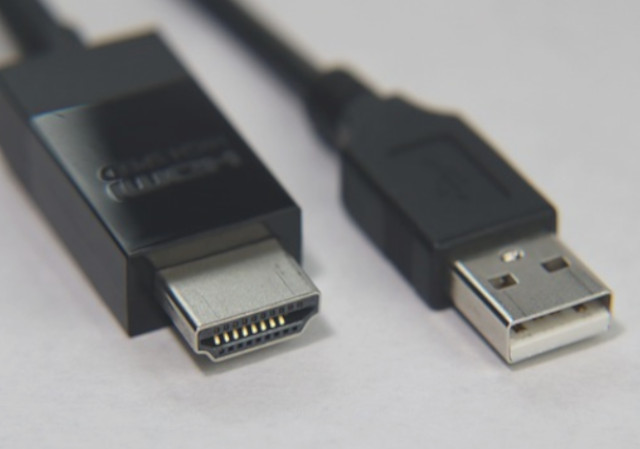 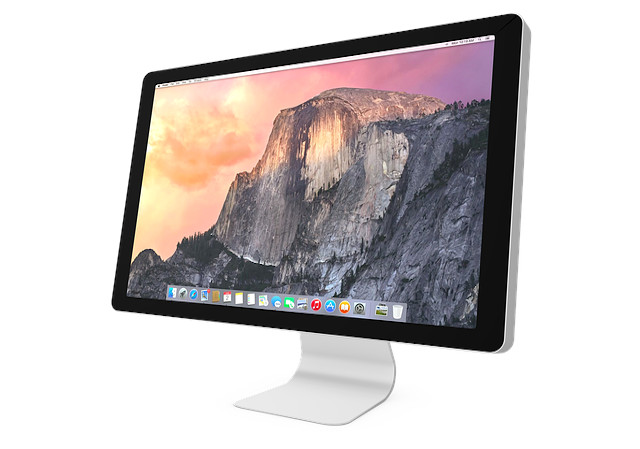 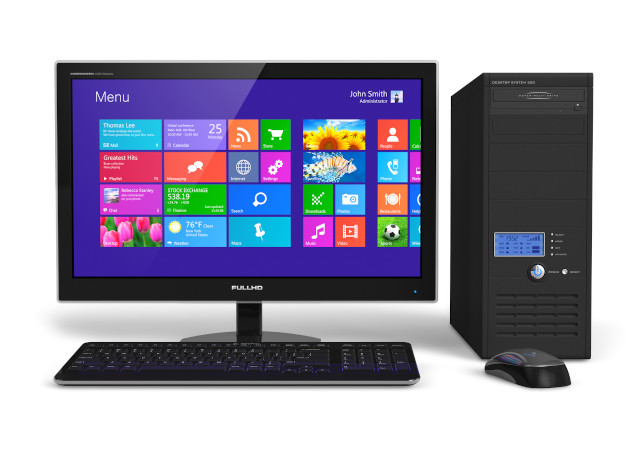 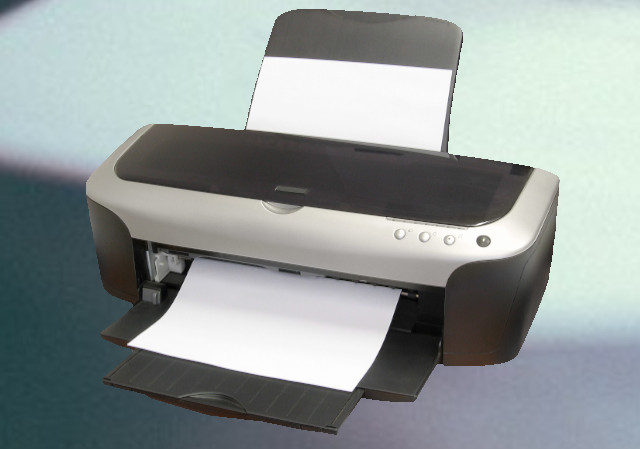 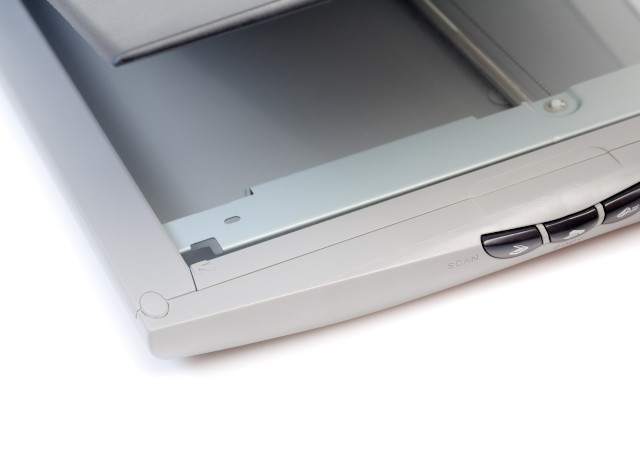 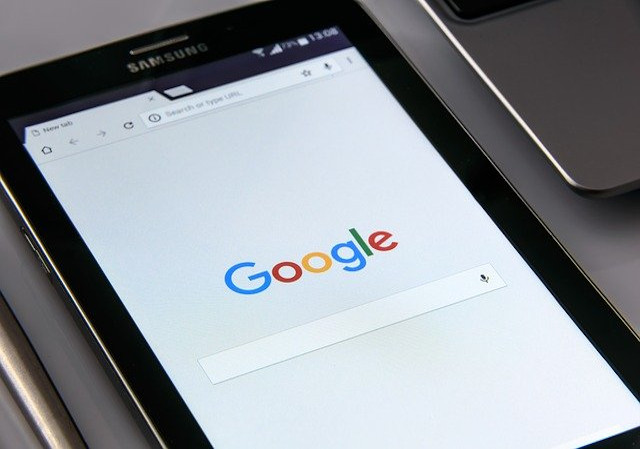 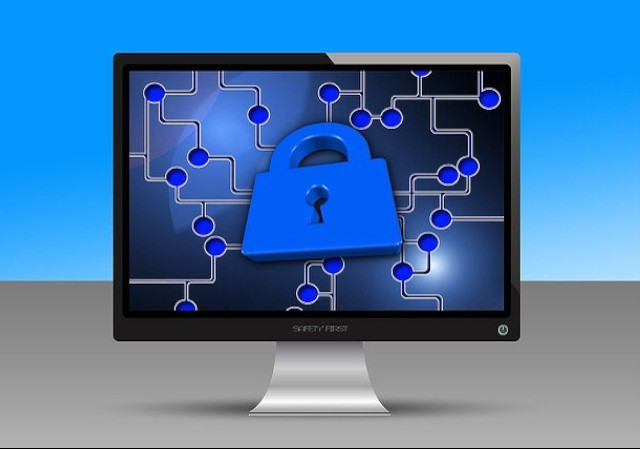 I have a advent 8111 laptop my old laptop battery went dead so I used to run the laptop with the charger only. I recently just purchased a new battery through amazon, and have tried to charge the new battery and it is not charging charges for 2 secs and freezes what's the problem I have changed the charger as well.... Keeps flashing orange and green on the battery on the laptop.

AdventComputers, Notebooks/Laptop PCsBattery Dead Charger Charge Charging
Is the new battery an used or preowned one?
In this case, it may be DOA.

Li-ion batteries that have been charged at least once need to be kept with some charge at all time.
They slowly loose their charge over time and need to be recharged every 6 months.
If the new battery have been charged and left in storage for over a year, its charge probably droped to zero, then, after a few days, it silently died.

Another possiblity would be a fault in the charging circuit of the computer.
If that's the case, it can no longer be used with any battery, but only from the charger.
Fixing that problem will cost more that getting a new, hugely more performant, computer.

Asus C523NA-EJ0178 Chromebook won't turn on. I have tried pressing and holding the refresh and power button... [Read more]

HP ProBook Elite laptop is randomly failing to turn on?

My daughter's HP ProBook Elite laptop is randomly failing to turn on. The battery might be faulty, because if ... [Read more]
Computers, Notebooks/Laptop PCs
Other Questions